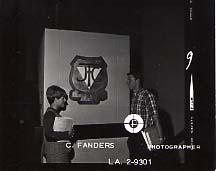 Students standing next to TJC crest

Photograph of a male and a female student talking to each other as they stand in front on the original TJC crest, mounted on a brick wall 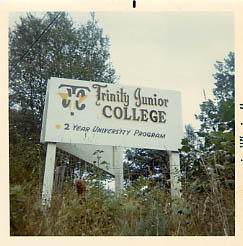 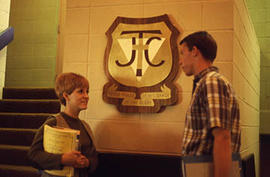 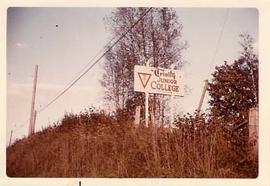 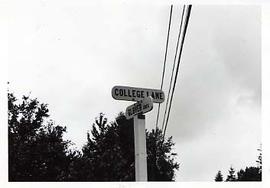 Photograph of the "College Lane" and "Glover Crescent" road sign 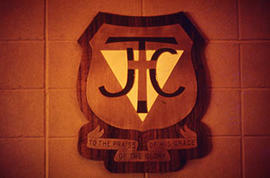 Slide of the TJC wooden and bronze crest on a cement wall on campus. 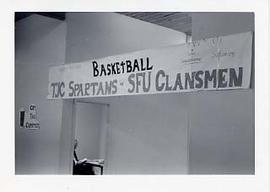 Photograph of a banner announcing a basketball game between TJC Spartans and the Simon Fraser University Clansmen.

Photograph of a male staff or faculty member signing a banner attached to a wall entitled, "The Gym Jaunters - TJC" 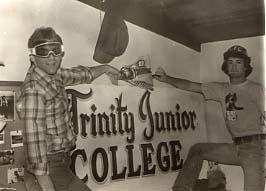 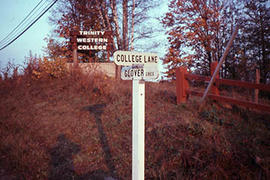 Slide of the Trinity Western College road sign in the background with the sign posts College Lane and Glover Crescent in the foreground.