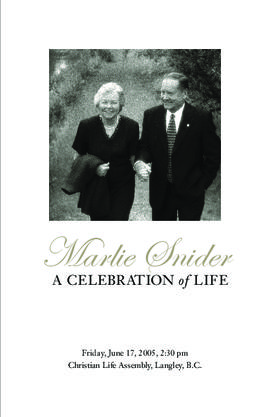 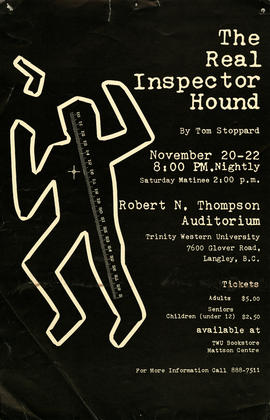 Item is a poster for a production of Tom Stoppard's "The Real Inspector Hound." Item consists of white typing printed on black paper. There is an image of a white chalk outline of a body, such as used at a crime scene. 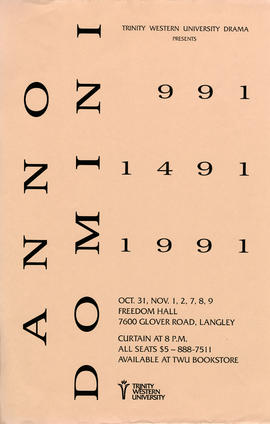 Items are posters for a production of "Anno Domini." Posters A and B consist of black text printed on cream paper. Poster B consists of black text on white paper. The title "Anno Domini" is oriented vertically on the left side of the paper. 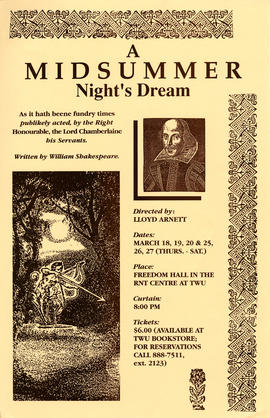 Items are posters for a production of William Shakespeare's "A Midsummer Night's Dream," directed by Lloyd Arnett. Posters A and B consist of brown text on cream paper. Poster C consists of black text on white paper. All posters have Renaissance-style embellishments bordering the top and right sides. On the left there is a reproduction of a print of a creature in the woods shooting a bow and arrow. A portrait of William Shakespeare can be seen below the title of the piece. 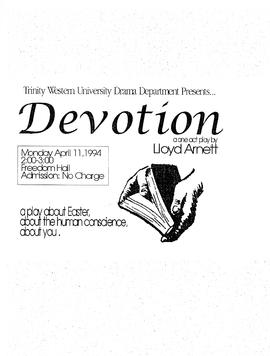 Items are posters for a production of "Devotion," a one-act play by Lloyd Arnett. Both posters consist of black text on white paper. On poster A, the design is duplicated. Both posters feature a black and white drawing of hands holding a book. 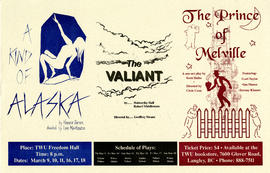 Items are posters for a production of "Student Directed One Act Plays." Included in this production were performances of Harold Pinter's "A Kind of Alaska," directed by Lisa Mackenzie; Holworthy Hall and Robert Middlemass' "The Valiant," directed by Georffrey Steane; and Scott Hafso's "The Prince of Melville," directed by Chris Coon. The poster consists of blue, black, and red text of different fonts printed on grey paper. On the left, there is an image of a person reaching up. In the middle, "The Valiant" is printed on top of a drawing of clouds. On the right, "The Prince of Melville" is printed on top of an image of a castle surrounded by stars and a moon. A figure balances on top of a fence, holding a jar. 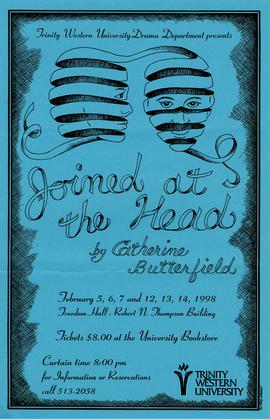 Items are posters for a production of Catherine Butterfield's "Joined at the Head." Poster consists of black text printed on turquoise paper. The title, "Joined at the Head," is written in a cursive font resembling folding ribbon. At the top is a drawing of two heads made of unraveling ribbon. 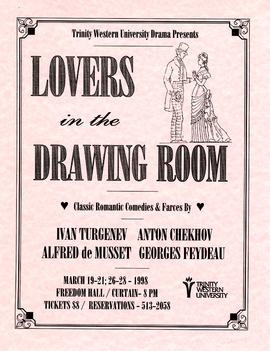 "Lovers in the Drawing Room" : [poster].

Item is a poster for a production of "Lovers in the Drawing Room," which included performances of works by Ivan Turgenev, Anton Chekhov, Alfred de Musset, and Georges Feydeau. Poster consists of black text printed on pink paper. In the top right corner is a sketch of a man and a woman dressed in Victorian style. 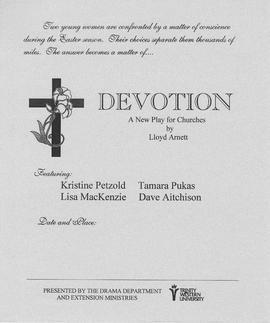 Item is a poster for Lloyd Arnett's "Devotion." Both items consist of black text on grey paper. On the left center of the poster is a small black cross with lillies overlaid.

Item is a poster for Anton Chekhov's "Uncle Vanya," adapted by David Mamet, from an English translation by Vlada Chernomirdik. The item consists of red and black text on white paper. The title is printed over a pixelated colour image of a cinder block wall. To the left of the title is an black image of an Orthodox church steeple.