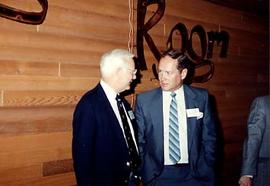 Neil Snider at an ICL Seminar 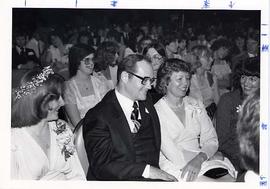 Dr. and Mrs. Snider as members of an audience

Photograph of Dr. and Mrs. Snider seated in the middle of an audience of students. 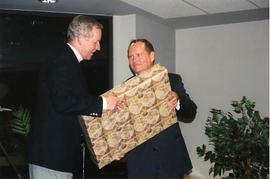 Photograph of Dr. Neil Snider handing a gift to Dr. Criag Seaton, in recognition of his 20 years of service 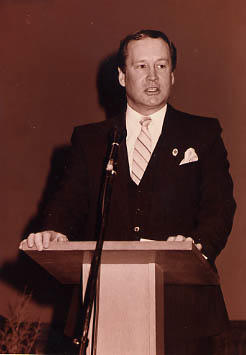 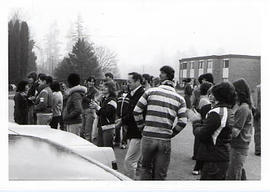 Crowd of students during Work-a-thon

Photograph of a crowd of students milling around in front of McMillan Hall during the Work-a-thon; president Neil Snider is standing in the middle amongst the crowd 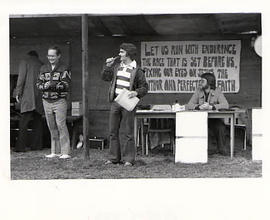 Table set up for the Soccer Marathon

Photograph of the table set up for the Soccer Marathon; a banner with a Bible verse on it is hanging in the background and a man is speaking into a microphone. Neil Snider is standing on the far left of the picture. 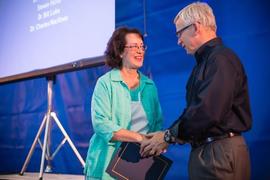 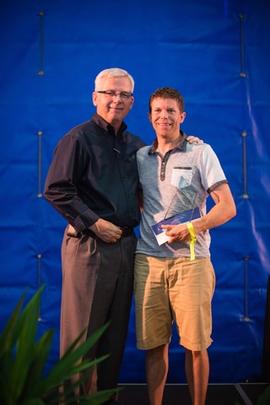 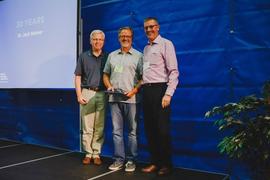 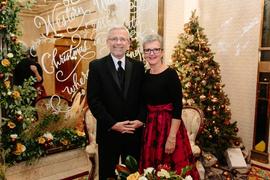