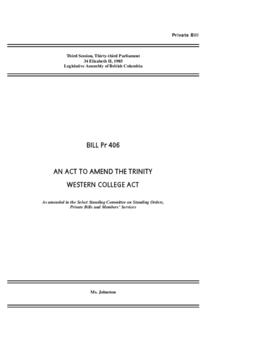 Parte deOffice of the Provost Fonds

File consists of records including correspondence with various education-related government ministries; copies of various Acts (1983-1986, 1988-1989); includes a copy of the House of Commons Debates referring to the TWU Foundation Act-July 19, 198... 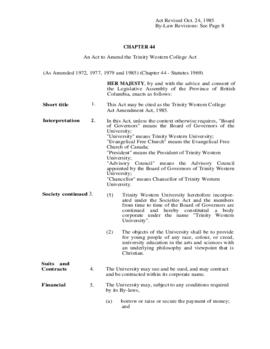 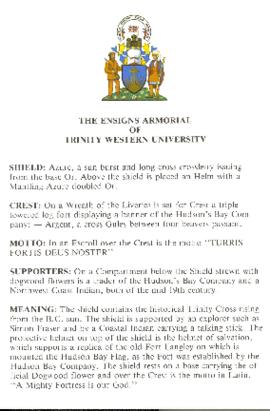 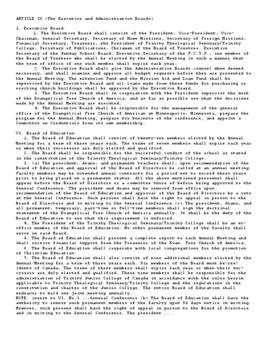 File 1d consists of records including Article IV (The Executive and Administrative Boards) [attached], a letter to the TWC Board regarding attaining government grants; a Report of Faculty Poll on Deanship; Thumb Nail Sketch of Discussion Pertainin... 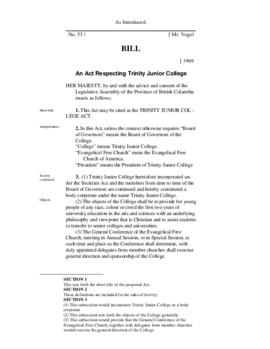 Parte deOffice of the President Fonds 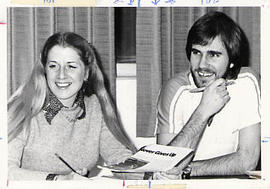 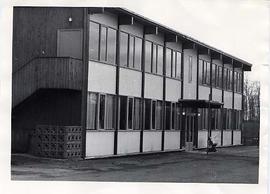 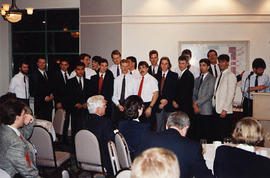 Photograph of the members of the second year (graduating) aviation class posing together at the Graduation Banquet. 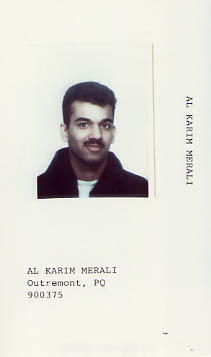