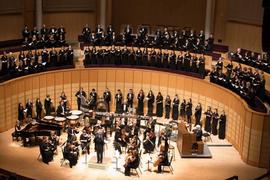 Christmas at the Chan

Photograph of the annual Christmas program, held at the Chan auditorium at UBC, featuring Trinity choirs and members of the Vancouver Symphony Orchestra 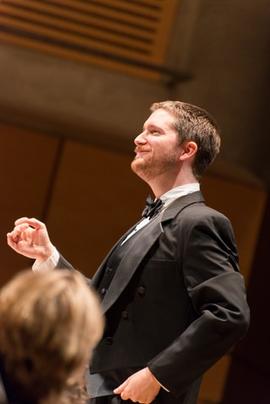 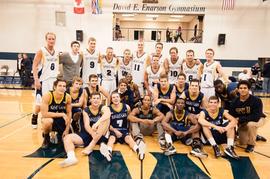 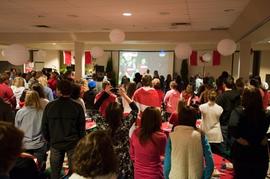